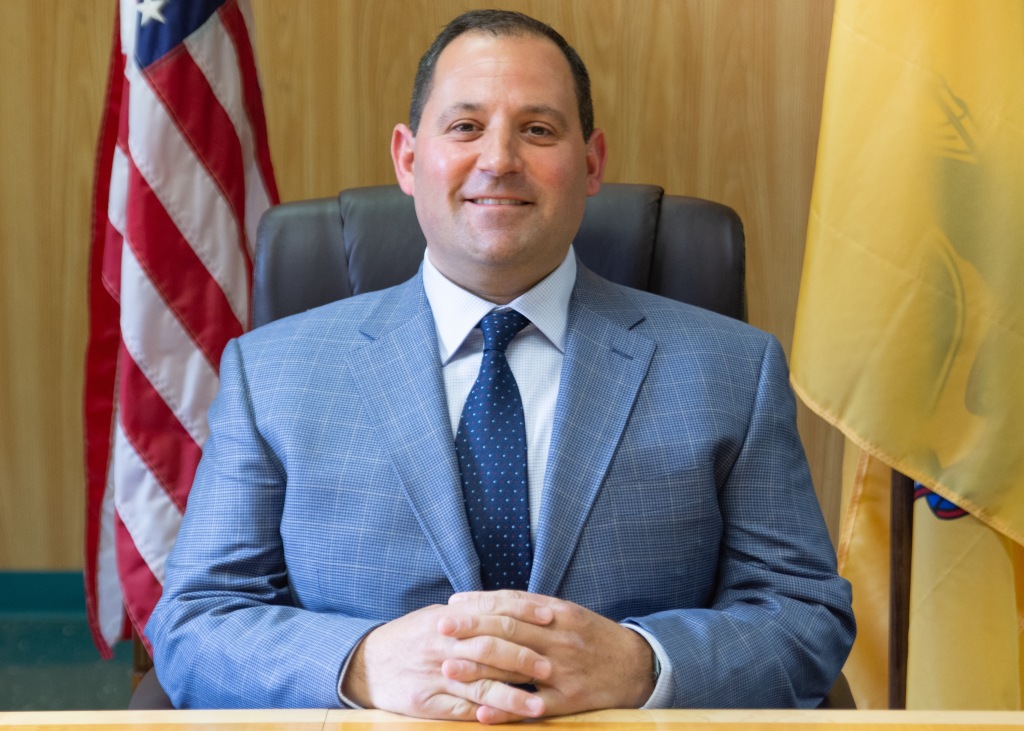 Joshua G. Losardo settled in Scotch Plains a decade ago to raise his children with his wife, Stacey, in a safe community with good schools and other growing families.

Serving the community has always been a part of Josh’s framework. Josh has worked for the New York State Senate and Assembly, always advocating to improve conditions for his neighbors. He’s done the same here in town as part of the Scotch Plains – Fanwood baseball and soccer leagues, where Josh has volunteered to coach many times. Josh has also served on the Jewish Community Center’s physical fitness committee.

Josh’s professional life has been spent as an attorney and a business owner. Josh spent fifteen years in private practice at a New York City law firm. Nearly six years ago, Josh started a small business with his brother located in Brooklyn, NY. The experience, including working hands on with governmental agencies, customers and other business owners has strengthened Josh’s negotiating, analytical and leadership skills that he learned as a lawyer.

There is no question that Josh’s professional and personal experiences have prepared him to handle the numerous responsibilities a town councilman faces from day one, always striving to make our town a better place to live and work for generations to come.

Have questions for Josh? Let him know!